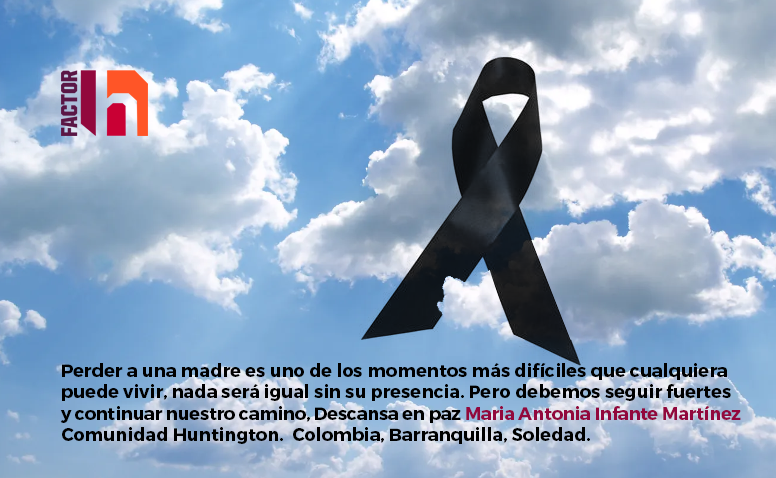 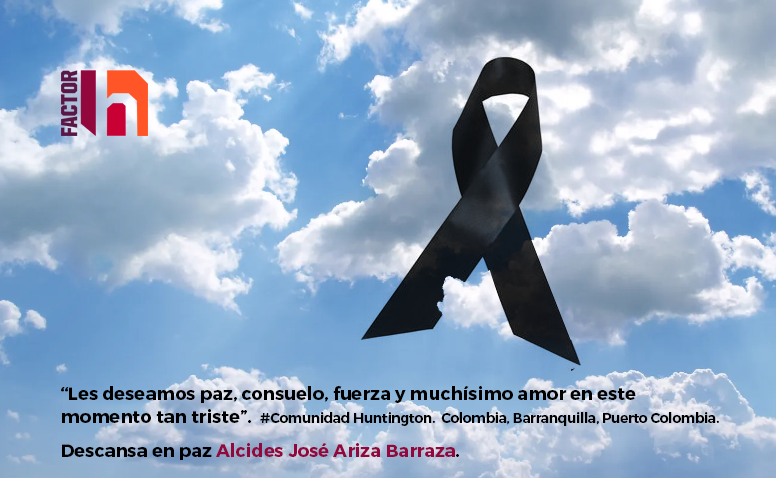 Just a few hours of the pass away of Maria Antonia Infante Martínez from Puerto, Barranquilla, we got the news that a second member of our community, Alcides José Ariza Barraza, de Puerto Colombia, also in Barranquilla, has left us. We would like to let his family to know that our thoughts are with them […] 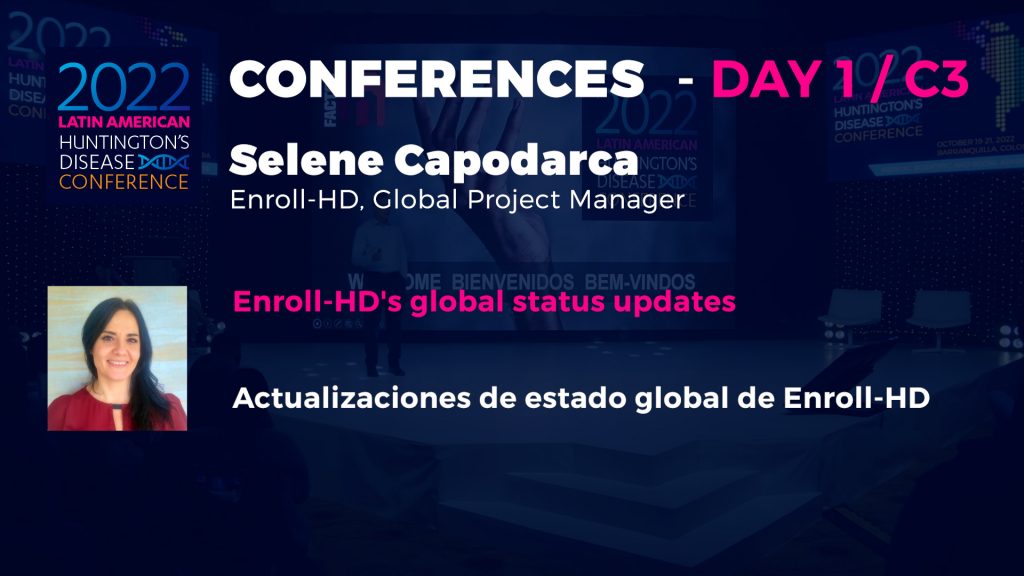 From October 19 to 21, Factor-h organized in Barranquilla, Colombia, the 2022 Huntington Latin American Conference with the presence of 35 speakers, among them scientists, researchers, experts in different health fields, HD associations, patients, and families. In her conference on the 19th, Selene Capodarca, an associate of Factor-H and the Enroll-HD Global Project Manager, gave an update […]

Today, November 29th is #givingtuesday, please think about people with Huntington in Latin América when giving your donations! Remember, GivingTuesday is a global generosity movement that unleashes the power of radical generosity around the world. Millions of people come together to celebrate generosity, share kindness, and drive record-breaking giving again as we did in 2021. […] 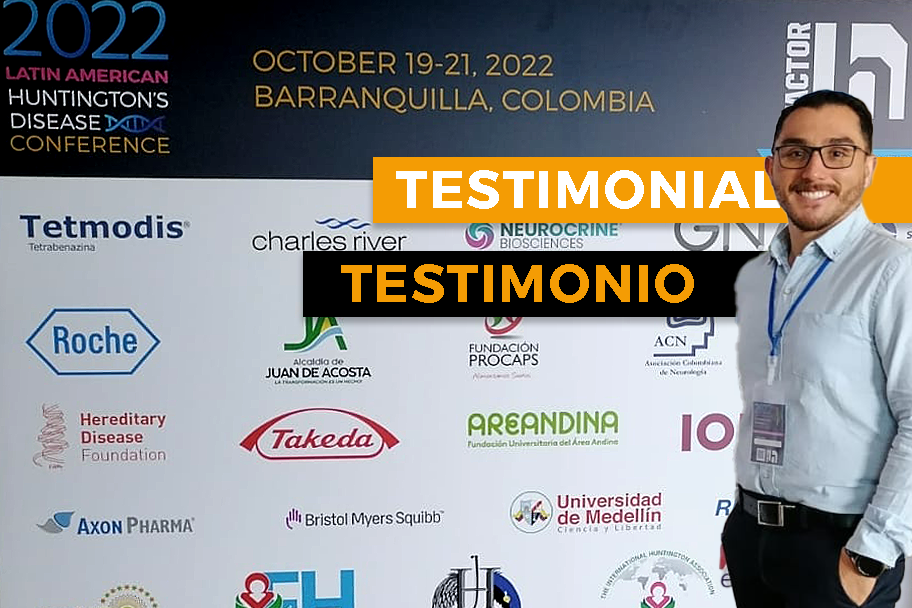 My name is Juan Carlos Angulo Calderón, I live in Costa Rica, I am 32 years old, and I am the son of a patient with Huntington’s disease in the advanced stage of the process currently, my maternal grandmother died 24 years ago due to this diagnosis. Nurse by profession, I´m founding member and president […] 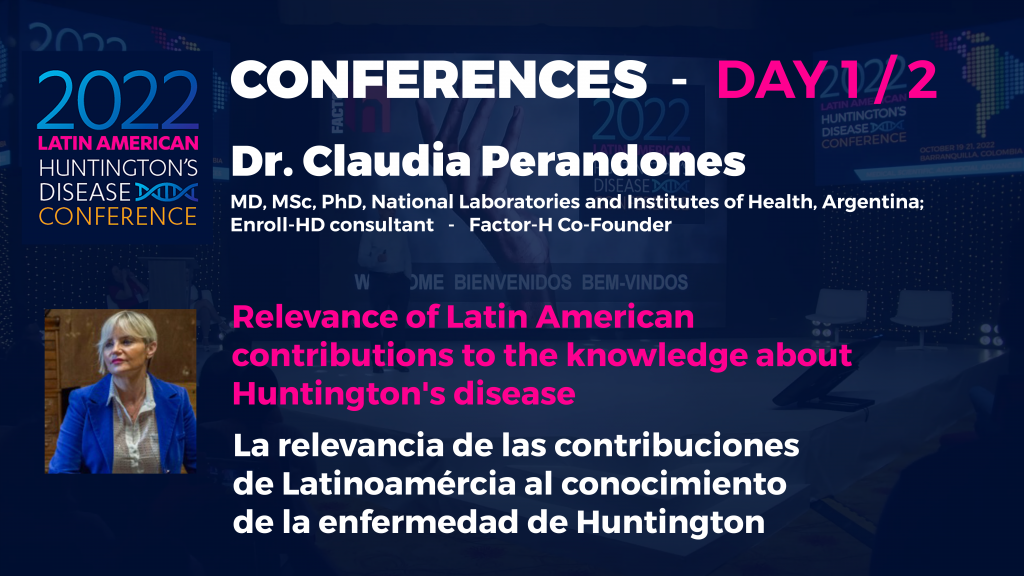 From October 19 to 21, Factor-h organized in Barranquilla, Colombia, the 2022 Huntington Latin American Conference with the presence of 35 speakers, among them scientists, researchers, experts in different health fields, HD associations, patients, and families. In her conference on the 19th, Factor-h’s co-founder Dra. Claudia Perandones, spoke about the “Relevance of Latin American contribution to our […] 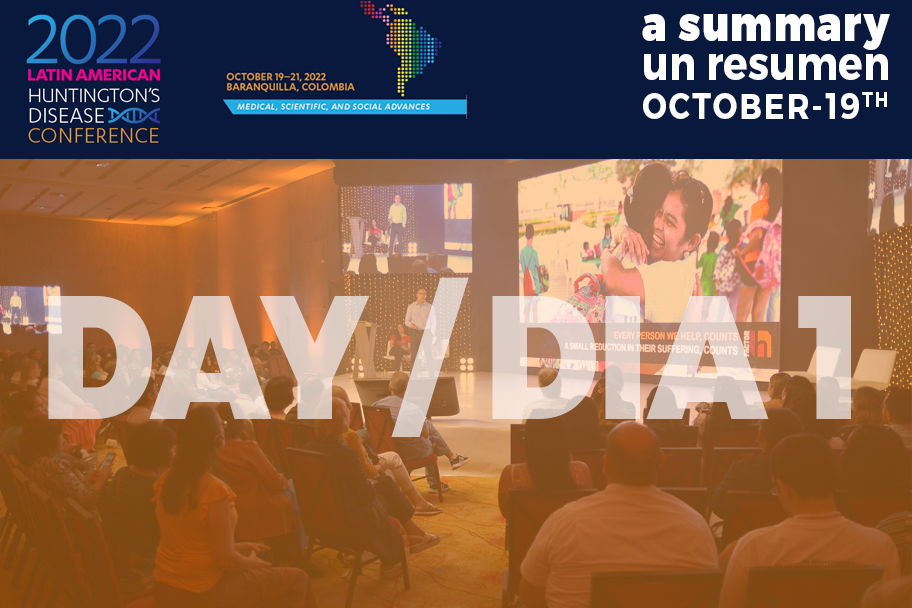 October 19th. Saul arrived a day late from Panamá, after having missed his flight, and being unable to bring his mother, who suffers from HD to the conference, unfortunately, she did not have her papers in order on time. Saul had never been on a plane before or left his country. A few months ago, […] 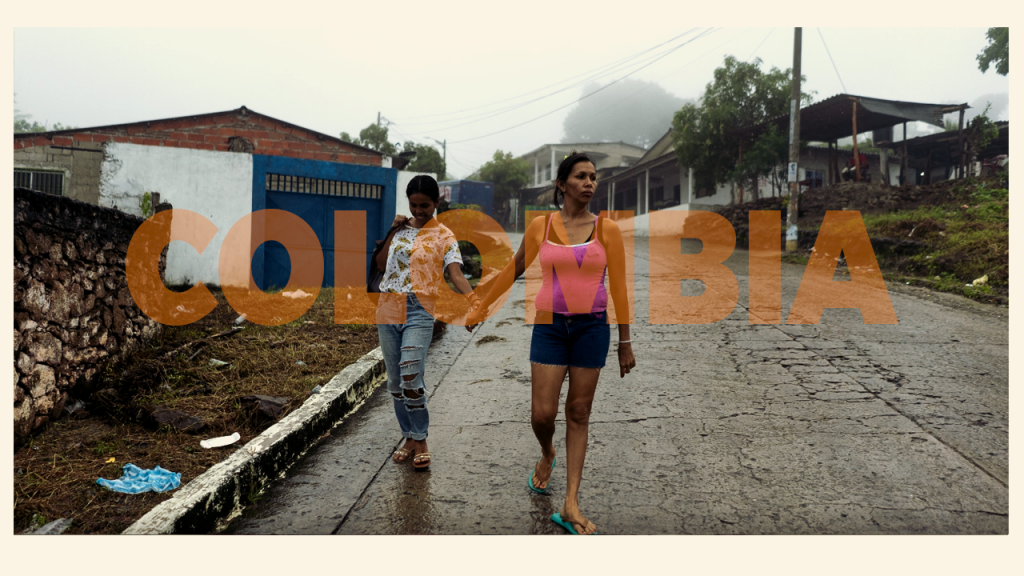 “La Enfermedad de las Familias Rotas”, by Charlie Cordero, was premiered at the 2022 HD Latin American Congress in, Barraquilla, Colombia, as a collaboration between the artist and Factor-H. Charlie Cordero is a documentary photographer based in Colombia. The recurrent themes in his work are related to human rights, gender ideology, memory and reconciliation, conflicts […] 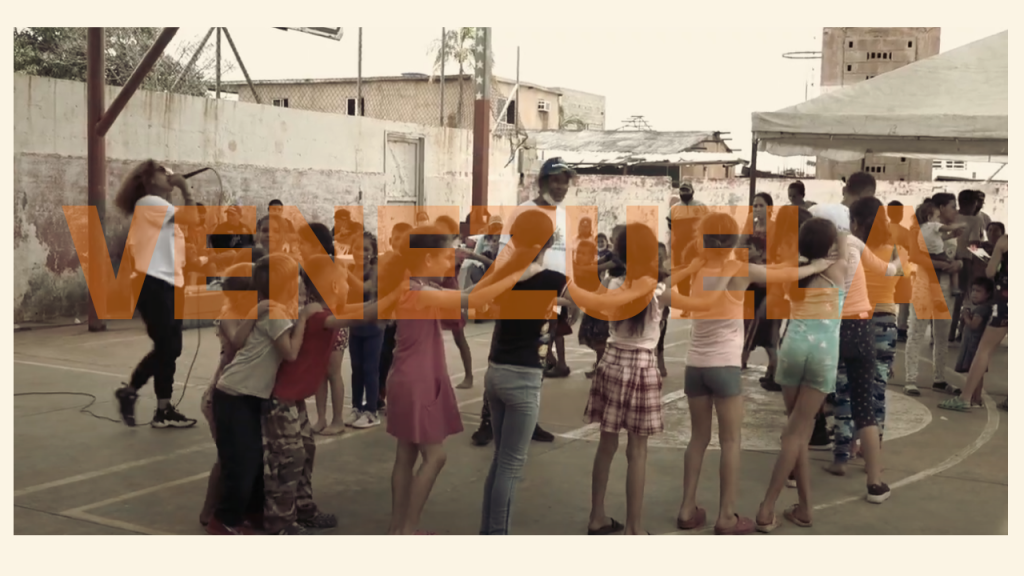 Emmy nominated cinematographer, Gindel Delgado, traveled across HD communities once more to gather images of people he already knows well. They welcomed his camera into their homes and their lives aware of the fact that he and Factor-h -who commissioned his work- will help to create awareness of their situation and will help them one […]