THEM. People like you and me… kids, young adults, parents, siblings, sons and daughters …  some have already begun to develop symptoms of the disease. Others talk about relatives who cannot take care of themselves anymore. And many wait, day after day, for the moment when the gene, like a strange inheritance they do not welcome, might also arrive into their lives, when the first signs of the disease appear in themselves or their siblings, or in their kids. But regardless of their situation, all of them have the added burden of living in conditions of extreme vulnerability, which compounds their situation of living with, or suffering from, Huntington’s disease.

They have to be seen, they need to be heard.
They have a face.

Dilia Oviedo Oviedo is 82 years old. She had 12 children. One was stillborn. Of the 11 children that survived to adulthood, 6 have already died from Huntington’s disease. 2 more are currently in late manifest disease. Her husband died in the early 90s, and now a future generation is beginning to show symptoms. One of her grandchildren already died of HD. She has 27 more, most of them at risk…

Dilia is a remarkable woman. We first met her in 2013, and hers was one of the first large Latin American families we ever visited. She lives in a family compound in the outskirts of a small town called “El Dificil”, in Northern Colombia (Magdalena State). As each kid got progressively sick, they all moved in with her.

Most of her daughters were abandoned by their husbands, and they relocated too to be under Dilia’s care. Although she has plenty of experience caring for HD patients, it is becoming very hard for her to manage. Her family is poor, and receive little government support.

At the time, she lacked access to fresh water, so we provided a large water tank to enable her family to work the land.

She represents the caregiver, the woman who dedicates her life to caring for her family, and whom, against all odds, manages to bring dignity to those dying from Huntington’s disease. In 2017, Dilia and her daughter Maribel, who assists her dying siblings, traveled with Factor-H to the Vatican to meet Pope Francis.

The disease spreads throughout families in rural areas where the lack of support and frank ignorance about the disease perpetuates a cycle of disease, fear and poverty. Women particularly need to be educated of their options and rights so that they can make informed reproductive choices.

Their story was featured in the documentary film Dancing at the Vatican. 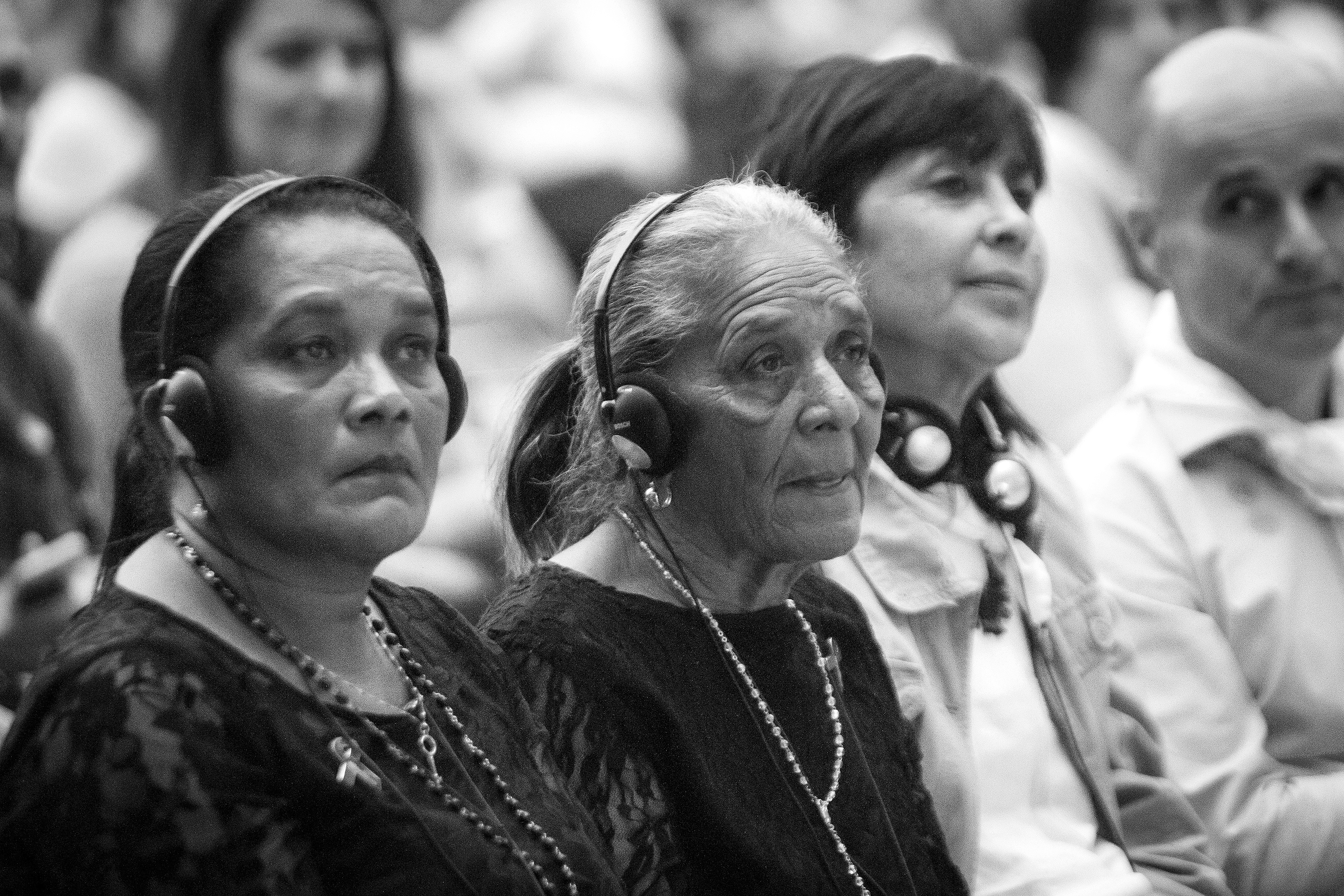 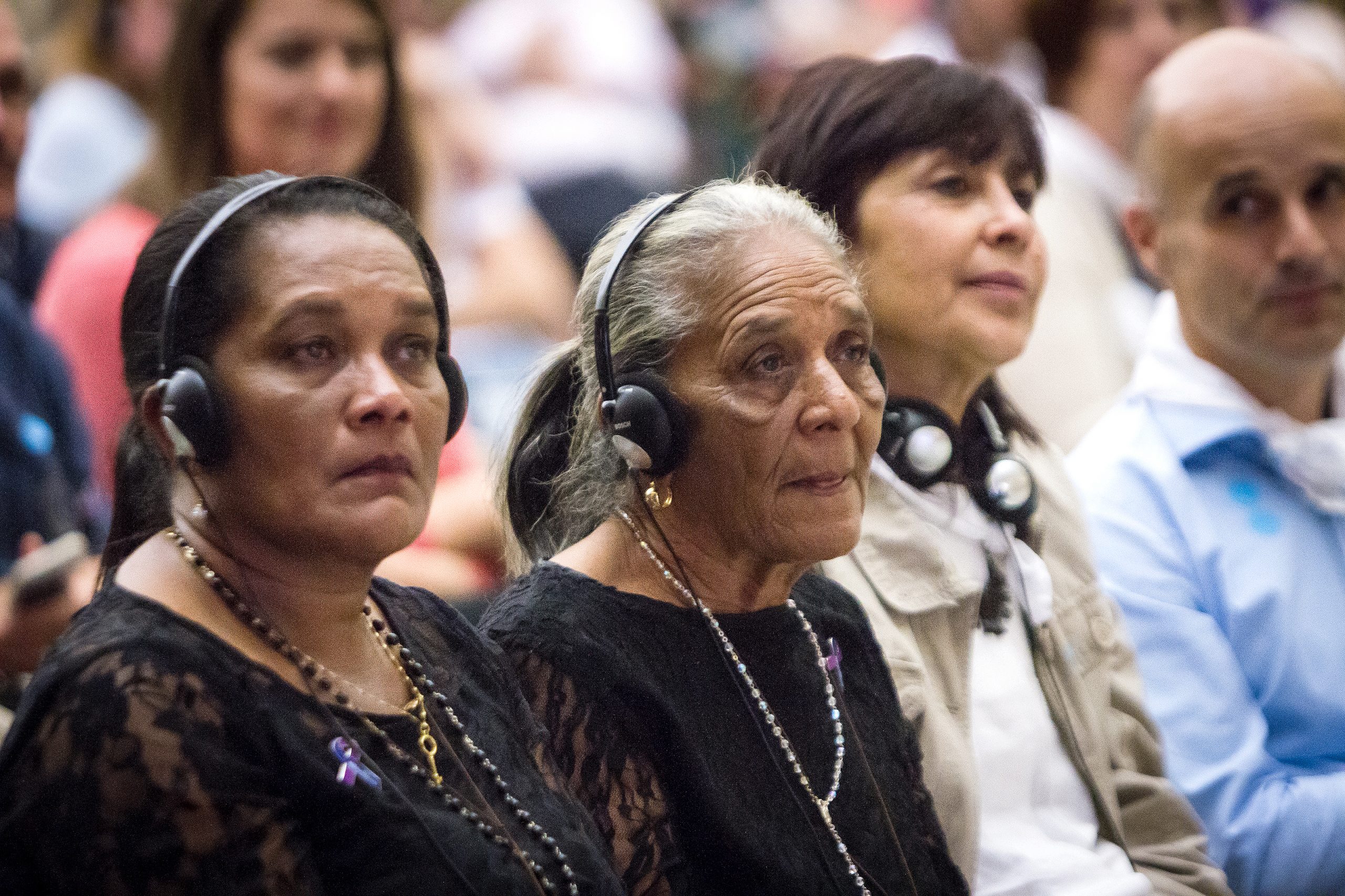 Families need help beyond medicines, and Factor-H has worked to establish basic assistance programs to assist all members of a family affected by HD, and living in vulnerable conditions. Our work aims to make life easier for our friends, through food delivery, enabling the kids to play and go to school, and rebuilding homes. 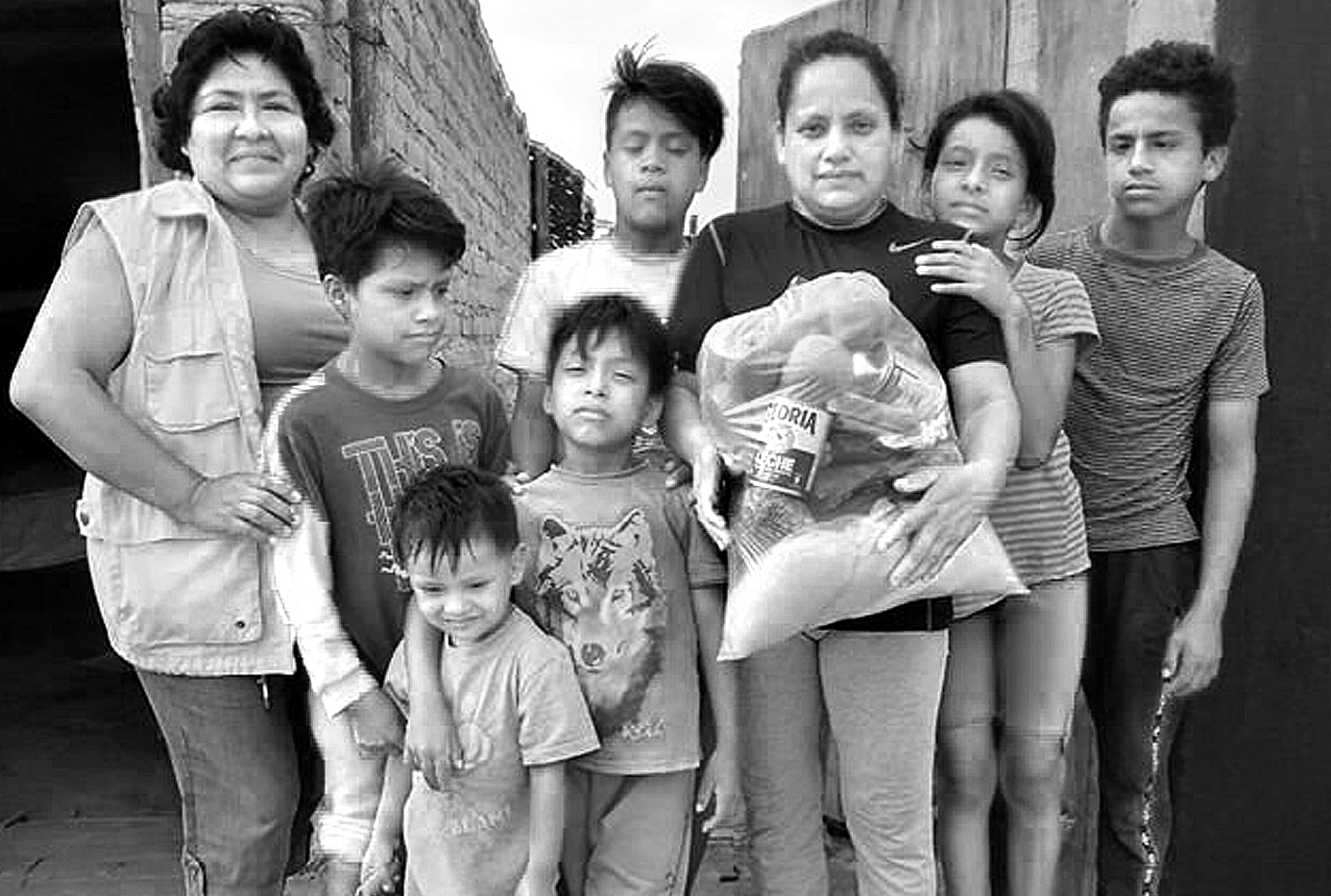 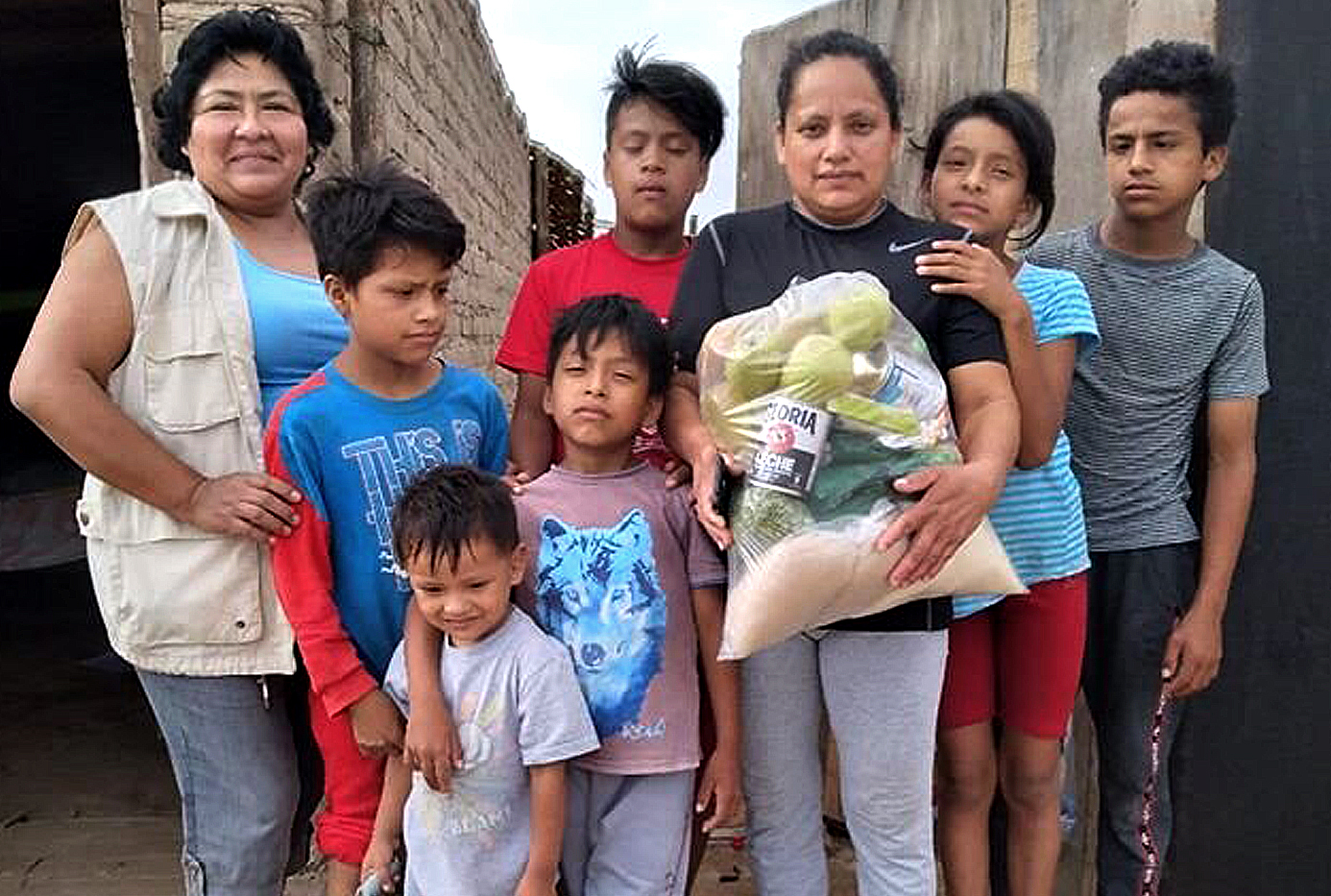 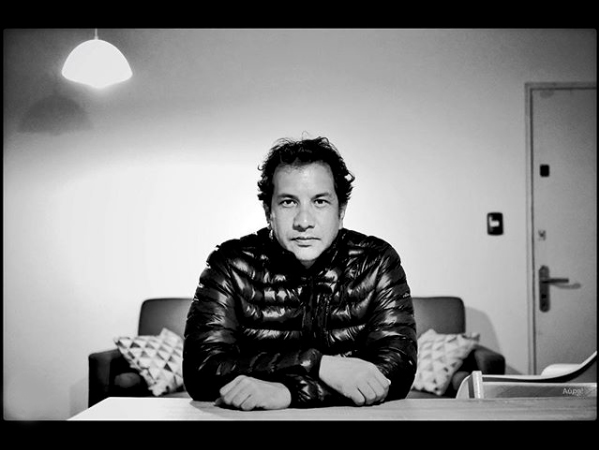 "Them", as photographed by Vladimir Marcano

In 2012, Vladimir Marcano traveled to Barranquitas to capture the moment that one experiences when, for the first time, one visits this town of several thousand people on the shore of Lake Maracaibo, where the incidence of Huntington’s is the highest in the world. Barranquitas can be considered the epicenter of how poverty and disease can have a devastating effect in society. The result of this 2-year project was the first in-depth photographic description of the lives of HD affected individuals, parents and children alike, in Barranquitas, portrayed in a landmark book termed “El Mal’.

For far too long. the fears and difficulties that characterize the life of people affected by Huntington’s Disease have surrounded them with misunderstandings and barriers, veritably excluding them. In many cases the sick and their families have experienced the tragedy of shame, isolation and abandonment.

More news about them 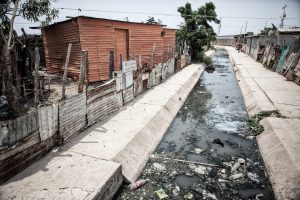 A non-for-profit humanitarian project to increase the awareness of people living with and affected by Huntington’s disease, to facilitate social aid to diminish the suffering 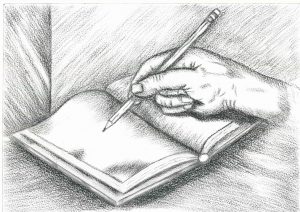 A collection of short stories about HD affected individuals from Colombia

A BOOK OF SHORT STORIES BY TATIANA HINOJOSA FROM VALLEDUPAR Tatiana Hinojosa is a well-known writer and teacher from Valledupar, Colombia. Tatiana went to grammar 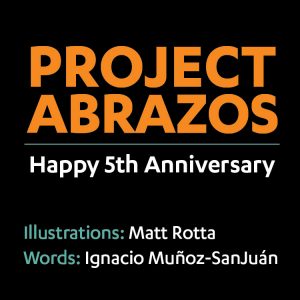 Matt Rota is an illustrator who has recently become associated with our kids’ program at Factor-H. Below are some of the illustrations he created recently