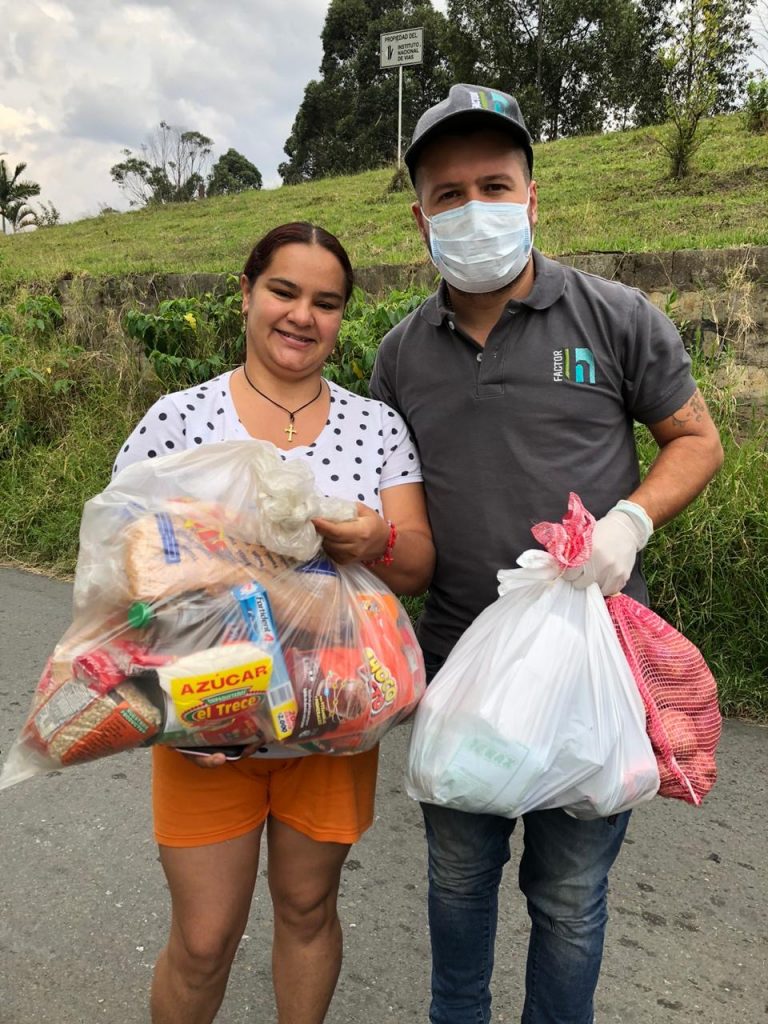 Delivering basic assistance such as food, soap, detergents, and disinfectants provides a life line for many families.

In spite of the fact that the regions flanking Lake Maracaibo in Venezuela, the Caribbean Coast of Colombia and the province of Cañete, in Perú, have the highest incidence of HD in the world does not mean we know how many people are affected or at risk. The work conducted by Nancy Wexler and team […]

The legal assistance program has been operating informally in Colombia and Venezuela for a few years. Recently, Factor-H decided to establish a more structured effort to reach more families and have more of an impact. In Colombia, Factor-H works with volunteer lawyer Carlos Enrique Diaz, who has been assisting families for years, first under the […] 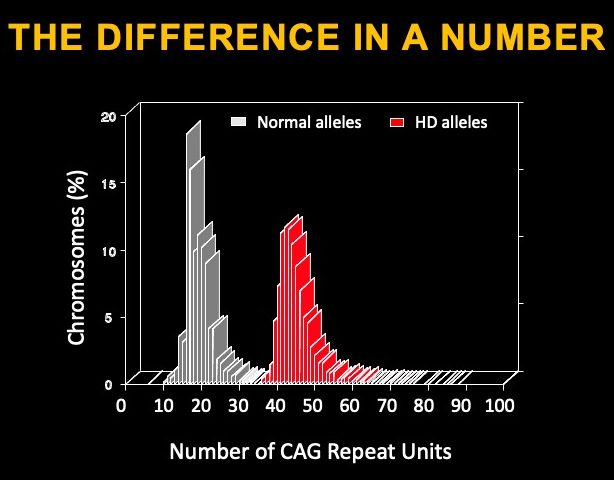 About Huntington’s disease (HD) HD is a rare autosomal dominant neurodegenerative disease that typically strikes during mid-life, between 35-55 years old, and is characterized by voluntary and involuntary motor movements, behavioral impairment and cognitive decline, leading to complete dependence, and ultimate death after a slow but unrelenting progression over two decades. The prevalence of manifest […]

Objectives of the Clinical Practice Guidelines for the Management of Huntington’s Disease in Latin America In 2020, Factor-h obtained a grant from Roche for a project to generate an evidence-based clinical consensus for Latin America countries. The general objective of this consensus is to approach the health problems and improve the standard of living of symptomatic […] 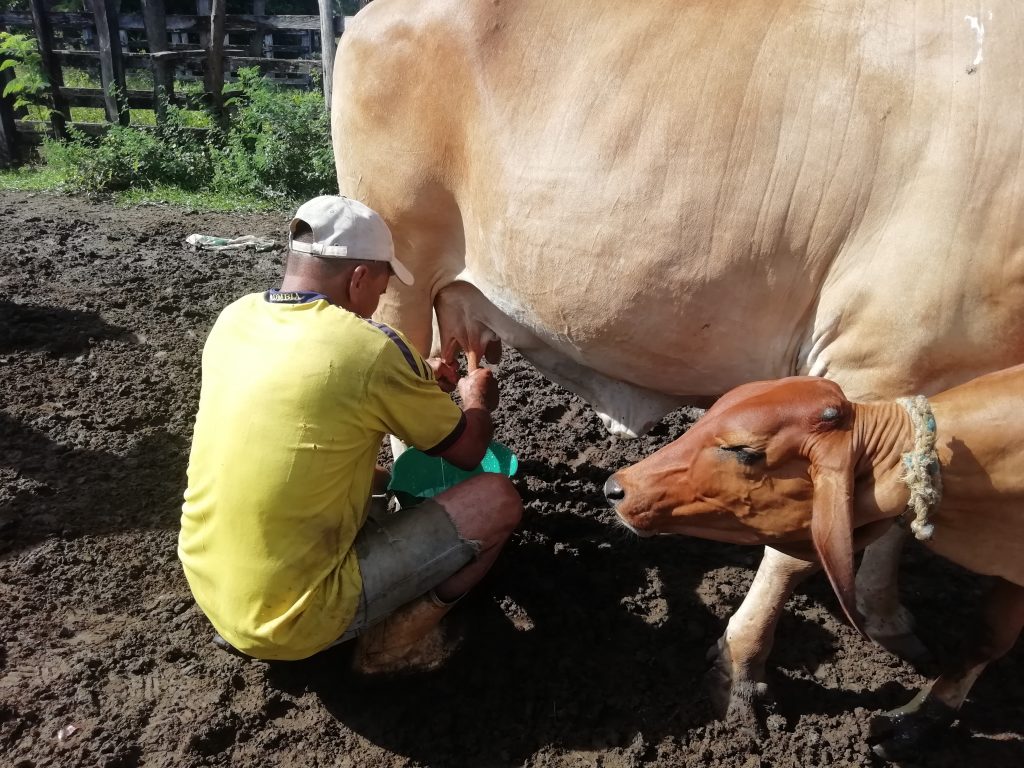 Merriam-Webster Definition of Microfinance: “Financial services especially in the form of microloans provided to impoverished individuals and groups in poor and developing regions.” For Factor-H, microfinance is more than just a financial service. It is a tool to empower members of the disadvantaged HD communities, helping them become more resilient and financially independent. Methodology We […] 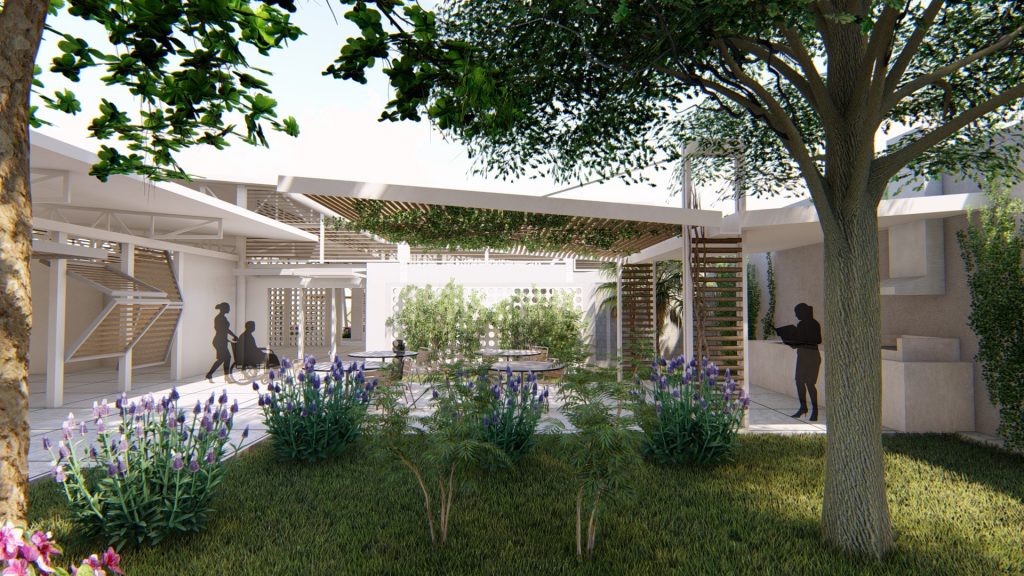 C.A.S.A DIGNIDAD – A HOUSE FOR ALL by Marina Kauffman, president of Fundación Habitat LUZ The first time I went to Barranquitas, I was impressed by the beauty of its surroundings. A hidden place, almost untouched, to which an unfinished path leads but full of visual surprises. To see lagoons with birds reminiscent of the […] 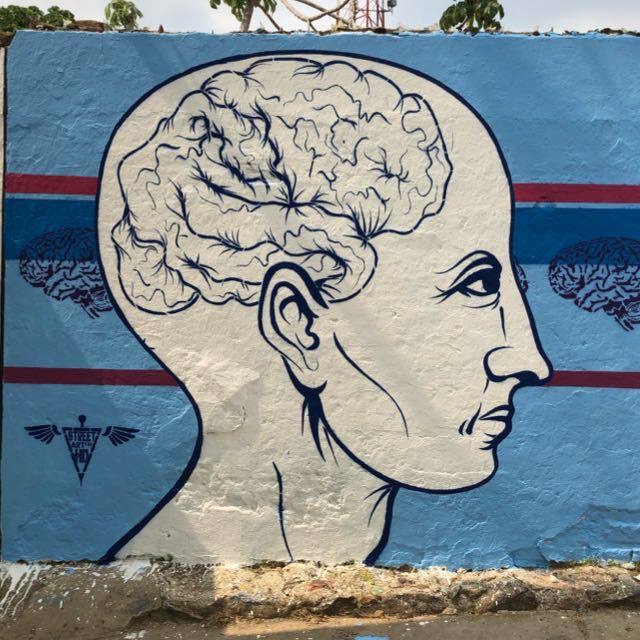 The beginning of Factor-H took place in Mendoza, Argentina, in 2012, and we celebrated the beginning of our journey together as a team through music and dance. A tango troupe volunteered to take us into a magical and complex journey – one that we continue to take together through our humanity. Art has always been […] 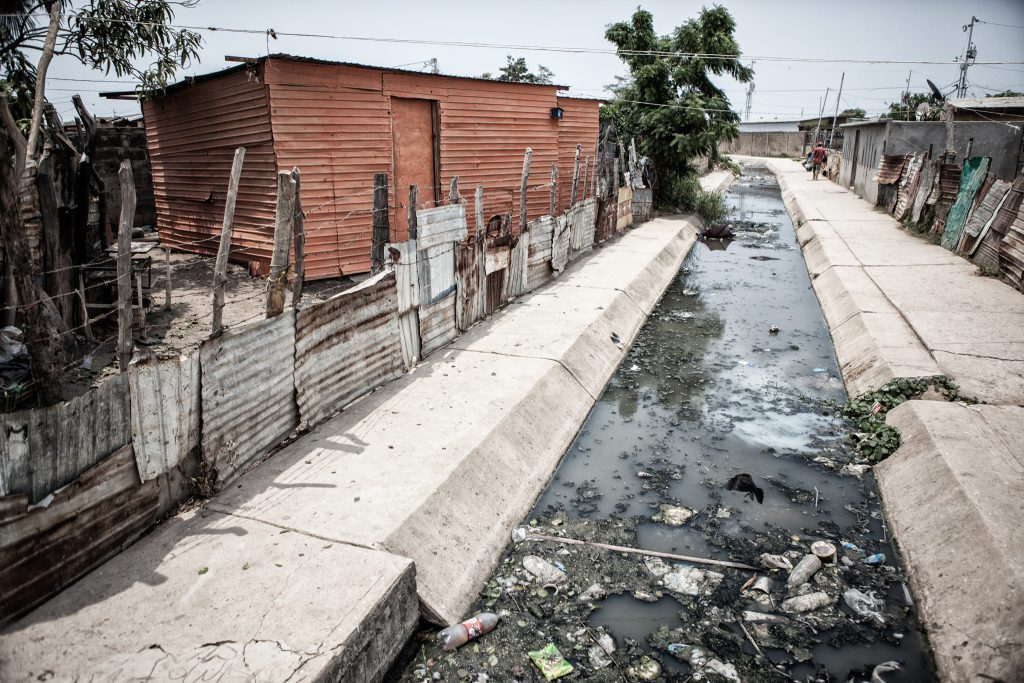 A non-for-profit humanitarian project to increase the awareness of people living with and affected by Huntington’s disease, to facilitate social aid to diminish the suffering of local communities in Latin America. An effort to unite socially minded individuals through creative artistic, journalistic, medical, scientific, and political means to change the neglect and suffering of those […] 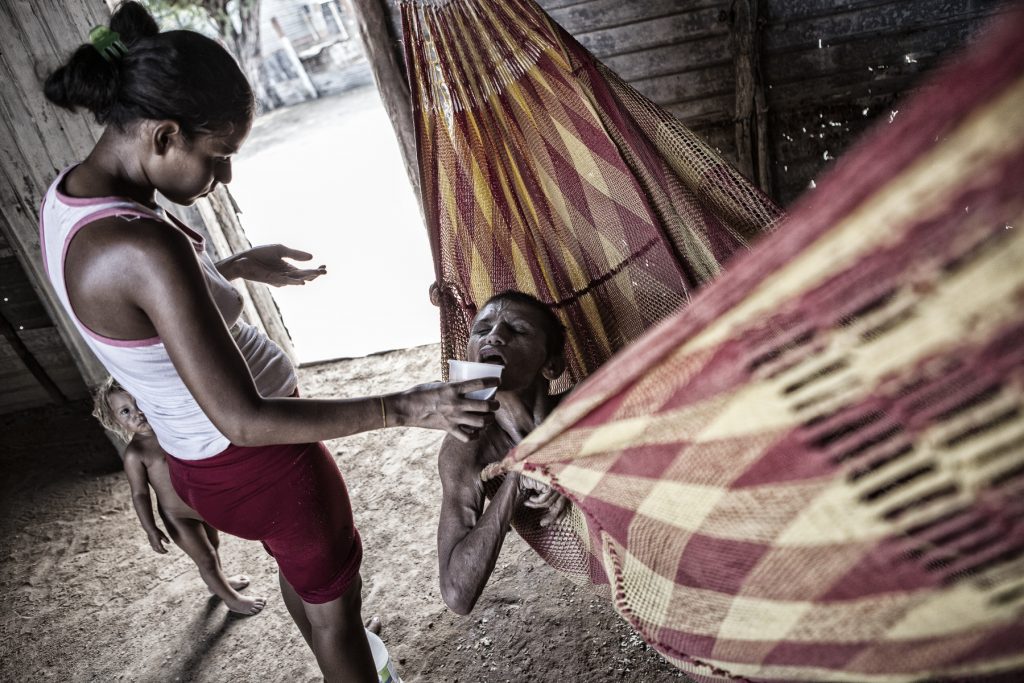 Huntington’s disease (HD) is a genetic, fatal, and progressive neurodegenerative disease. HD does not discriminate based on ethnicity or gender. It advances slowly, but relentlessly. The disease is caused by mutations in a single gene, called Huntingtin, and the penetrance of the mutation is 100%.  If one is born with a Huntingtin mutation, today one will die from Huntington’s […]