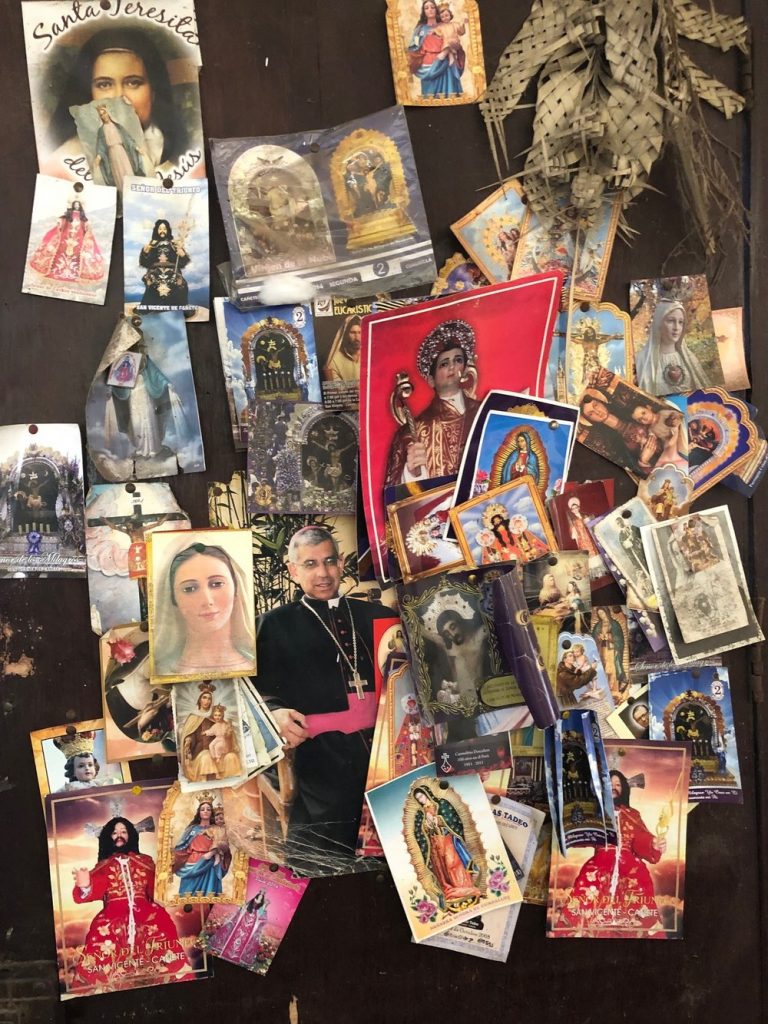 For the first time, Sonia Moreno, a neuropsychologist from Universidad de Antioquia, an a member of Factor-H team in Colombia, and Nacho visited the families living with Huntington’s disease in Perú. Cañete is a province adjacent to the capital of Perú, Lima. The first HD reports in the Cañete Valley were unveiled by  Prof. Cuba in 1983 and the prevalence for the Cañete province was then estimated  as 31 cases per 100,000 inhabitants (Cuba JM, Castro C, Benzaquen, M. Sobre la Epidemiología de la Corea de Huntington en el Perú. Rev Neuropsiquiatría 1983;46:114-120), highlighting the fact that this region, which includes several towns, is probably one of the largest clusters of HD families worldwide.

In 1986, Cuba and Torres reported  eight families with HD in Cañete (Cuba, JM. A focus of Huntington’s chorea in Peru. Rev Neurol (Paris) 1986;142:151-153). In 1990 they reported 30 HD cases from a single family. This family was one of the 14 families assessed up to then. The authors concluded that the disease had appeared in that family 120-150 years before, to then spread from the Cañete Valley throughout Perú  (Cuba JM, Torres L. Estudio de una familia con Corea de Huntington en Cañete. Rev Neuropsiquiatria 1990; 53:94 – 102).

More recently, a paper published jointly by Dr. Michael Hayden and the team of the Neurogenetics institute led by Dr. Pilar Mazzetti, a leading neurologist in Perú, showed that the disease likely had two origins: one of European ancestry, and another of Amerindian ancestry (Kay et al., 2016, European Journal of Medical Genetics). Therefore, for the first time, a local origin of the mutation was identified in Latin America.

We did not know many people from this area. At the Barranquilla conference, Factor-H and HDYO invited the social worker who founded the first Peruvian HD patient association, Esther Candelas, and three youth (one of them with JHD) to participate and meet other HD families from Latin America.

We learned there of the suffering of many families living in this region. Similarly to other large clusters in Colombia or Venezuela, many patients are abandoned by one or both of their parents and other family members, and they receive little institutional support. Therefore we decided to visit some families and assess the situation.

Over the course of 4 days, we saw over 40 patients and traveled through this region with our friends from the Peruvian association and also from the medical team led by Dr. Mazzetti and Dr. Cornejo, the leading HD neurologists in Perú, who graciously allowed us to be part of one of their regular medical visits to the patients and their families. What we found was a community in need, with many people living in extreme poverty. The work that the team of the Neurogenetics Institute in Lima conducts is exemplary. Drs. Mazzetti and Cornejo, along with other neurologists, psychiatrists and other professionals, regularly visits the Cañete families every 3 months.

When we visited, the conducted a 2 day visit, with many families with neurodegenerative conditions arriving at the hospital of Nuevo Imperial, one of the small towns that punctuate this beautiful region, a region marked by the sea and desert dunes, large peaks and wineries making the traditional Pisco liquor. Dr. Mazzetti and her team also visit some families at their house, where they assess the patients who can’t afford to make it to the hospital, and prescribe and provide medication. This is the second example (the first one is the CETRAM institute in Chile) we have seen a leading neurological institute taking the time to conduct these visits regularly (for 2 years now).

It is an example to be followed elsewhere and we remain very grateful to the entire team for allowing us to visit.

Below you can find a couple of videos to see the conditions of some of the houses and what some parts of Cañete look like. We hope to raise enough funds to begin more actively to help these families. In spite of the help they receive from their clinicians, little social support exists to help them financially and many live in desperate conditions. We visited over 40 patients in 3 days of home visits, and saw many cases of JHD. Most of the families we visited need help. We are drafting a plan to bring help to them via our collaboration with the local association and clinicians.

\n”,”url”:”https://youtu.be/iB90opsfOYQ”,”width”:854,”height”:480,”providerName”:”YouTube”,”thumbnailUrl”:”https://i.ytimg.com/vi/iB90opsfOYQ/hqdefault.jpg”,”resolvedBy”:”youtube”}” data-block-type=”32″>
Another patient suffering from JHD living in very difficult conditions, in the town of Lunahuaná, Cañete, Perú. He works by taking care of horses nearby and getting some tips. he has been saving some money for a long time to buy a cell phone to keep in touch with his friends, and he loves to help.
But not everything was difficult in Cañete – we found a community of people eager to learn more about the disease and a community that welcomed us with open arms. We co-organized a Christmas party for over 200 people with the Peruvian association, and many other professionals joined us from Lima – psychologist students, dentists, teachers, and many volunteers pooled together for the second meeting organized by the local association. It was a beautiful day with many patients (>30), their families, and over 60 children who enjoyed a day filled with clowns, food and games. The patients loved the hot chocolate and the Pannetone cake and together we were able to spend a day filled with solidarity and hope. Thank you to our friends from the association and their colleagues who made this possible!
We will be back soon! 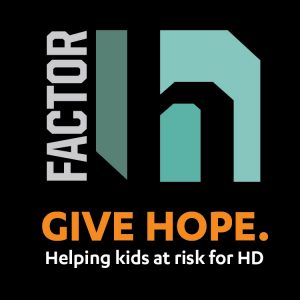 Objective of the re-structuring To implement a restructuring of the existing Abrazos Program to provide equity, physical and mental health 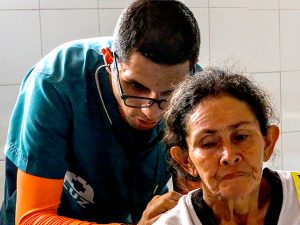