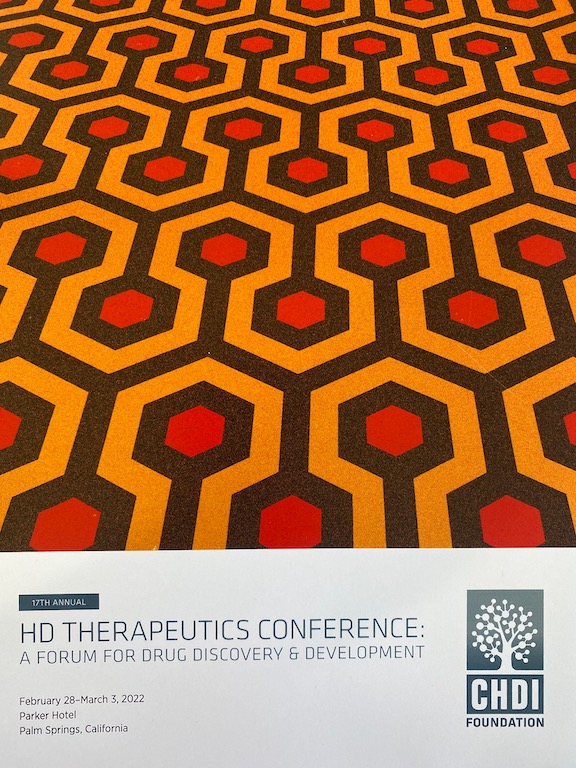 Drs. Lauren Boak and Peter McColgan discussed additional results from the tominersen Generation-HD1 phase III trial. Lauren spoke about the on-treatment and post-treatment effects of tominersen, both during the Phase III study and other studies involving this drug, with the focus of dose selection and patient population for a new Phase II study. Lauren discussed the preclinical data that supported the modeling of the pharmacological effect of tominersen in the human brain, based on rodent and primate models, which was used to choose a dose to achieve a target CSF lowering of HTT in humans, as well as a putative distribution into deeper basal ganglia structures (120 mg every 8 or 16 weeks; Q8w and Q16w), predicted to lower 25% are steady state CSF trough levels (Q16w) vs 44% in Q8w.

Based on clinical data, these predictions were accurate but no clinical efficacy was observed.

Peter McColgan summarized again the clinical data from the Phase III trial, showing worsening of clinical measures, an increase of NEFL and ventricular volume in the Q8W arm. The Q16W arm show an increase in ventricular volume but no other detrimental measures. Next, Peter described the post-hoc analysis from. patients tax have reached week 101 of the study. The data showing that a subpopulation of the Q16W might benefit from the treatment as of Nov 2021 (70% of patients at the time had completed week 101, median with 17 months, and +/- 6 months after treatment was discontinued).

Data shows that for ventricular volume, Roche claims that there is a marginal improvement after treatment discontinuation. The cUHDRS scores are worse during drug on board, but the slope of decline matches the placebo group after discontinuation; similar analysis is shown for TFC, and Roche argues this is evidence of amelioration of the detrimental effects of tominersen. No further analysis of the individuals beyond week 101 is planned.

Peter presented work ongoing to understand the reasons for the detrimental effects of the tominersen treatment. He showed the previously presented analysis of TFC, cUHDRS, TMS, etc., suggesting that the Q16W treatment is in a ‘favorable direction’ compared to placebo, even if those are not significant changes. They claim that age is a significant contributor to the detrimental effects of tominersen; next, they showed that CAP scores also matter – below a certain CAP score, people do better. The Q16W low CAP were analyzed for exposure of the drug, and generated two groups based on median levels, suggesting that low exposure group is in the ‘favorable direction’ compared to placebo. Graphs are shown below.

For a new Phase II study, they plan two doses – with the high dose to match the 120 mg Q16W. They plan NOT to use a loading dose.

Peter explained the CSF simulation PK profiles in low age/low CAP. With the higher dose, they are trying to match steady state levels of tominersen without the initial loading dose for the Q16W dose. With the low dose they are trying to target is about 20% reduction in HTT in CSF. Based on the HD-ISS staging system, Roche shows that the low cap/low age group is that the targeted population is in the HD-ISS stage 2, left to the PIN line. 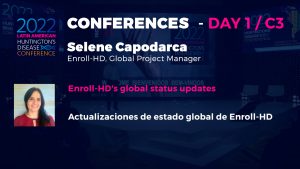 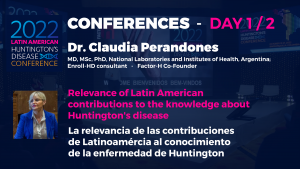